Parent’s concerns about their children’s behaviour and how best to manage and cope is a common source of stress for parents.  Being a parent can be both difficult and rewarding.  During the difficult times it is possible for parents to fall into ‘parent traps’.  Parenting traps add to the burden of stress and make the job of raising children more difficult.

What are some common parenting traps?

Tips for coping with children’s behaviour

Depending on the nature of the difficulties, it may be beneficial to consider professional counselling or therapist support.  At Qualia Psychology we use evidence-based practice whilst customising treatment to suit individual and family needs.

Here are some general tips for managing difficult behaviours in children:

Fuller, A (2007). Tricky Kids: Transforming conflict and freeing their potential

What you can read next 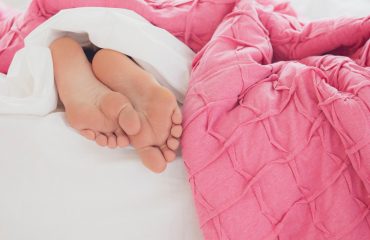